We will fight for our pristine coastal environment, local amenity, and right to be heard.

Up to 3000 new residents are expected in the area, placing pressure upon schools, increasing traffic and reducing the amenity locals currently find walking along the coastal path, which is one of the most popular paths along the coast. With 1000+ new dwellings (a 36% dwelling supply increase to Ocean Reef), featuring a population density greater than inner city Melbourne, this housing development does nothing for Ocean Reef locals.

The proposal has already resulted in the excision of 143 ha from the inshore portion of the Marmion Marine Park, a class A marine reserve - the highest level of protection which can be afforded to a reserve.

The inshore reef environment is a world-class Roe abalone fishery location; the 'jewel in the crown' of WA's industry.

In addition to destroying 15% of the reef within the park, the two new breakwaters, totalling almost two kilometres, will affect the transport of sand along the coastline and is likely to result in greater amounts of seasonal erosion and build-up of sand and beach wrack.

Similarly, the southern breakwater will affect the distribution of treated effluent from the adjacent outfall.

10 AFL fields of pristine ex- Bush Forever land will be cleared for this grossly oversized proposition. This site is a feeding ground for quendas, white-winged fairywren, and endangered black cockatoos.

It is the site of ancient Quandong trees, the fruit of which Indigenous people used as a food source up to 60, 000 years ago. 900m of incredible, untouched limestone cliffs with their unique vegetation will be destroyed under the preferred concept plan - $7.2B - which has never received community support.

Previous
Next
Fund Our Fight
Take Action
Get In Touch

A Rejection of the Ocean Reef Marina Business Plan

WE ARE TAKING A STAND AT THIS ELECTION 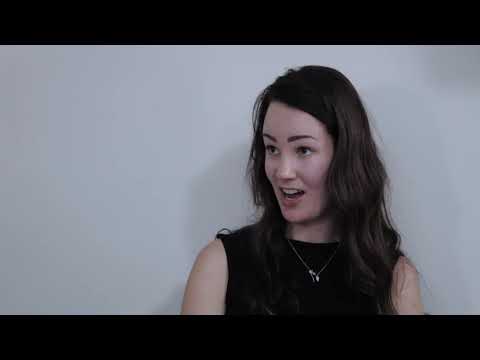 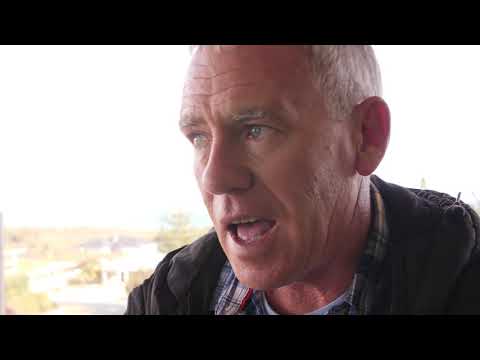 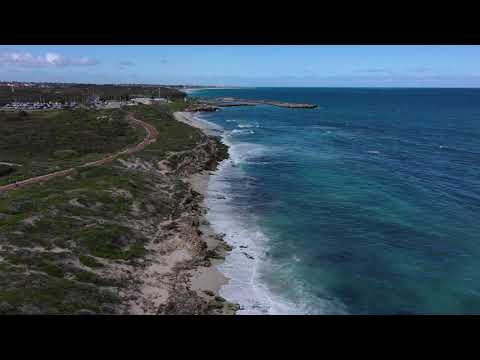 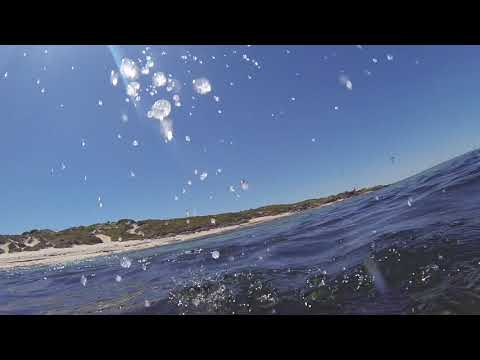 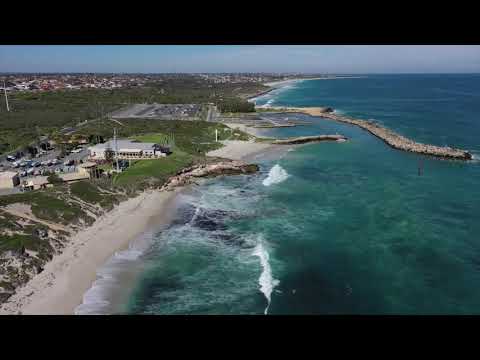 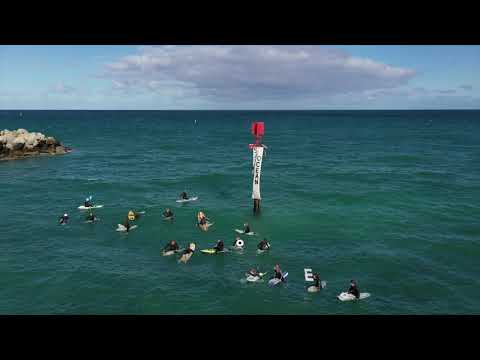 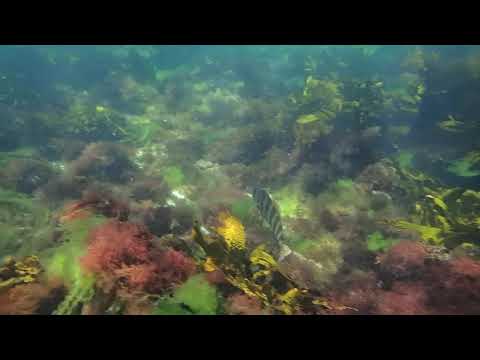 Ocean Reef Marine Life (Away from the boat ramps)
11
8 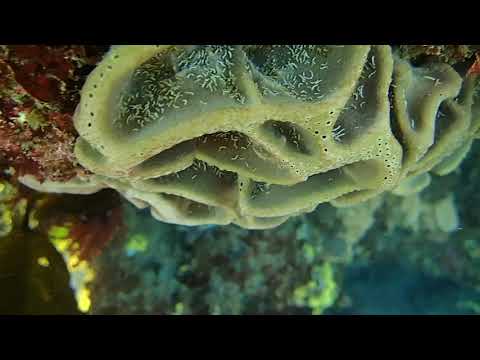 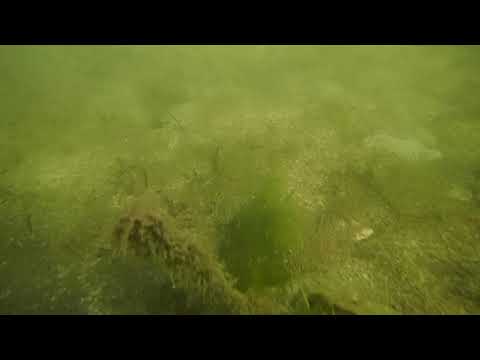 We have been advocating since 2018 for the interests of local residents in the marina development, in particular, the removal of a housing estate from the proposal.

The developers have not listened to our concerns and now we are taking it public.

We urgently require your help in holding back developers from clearing large parts of Bush Forever Site 325.